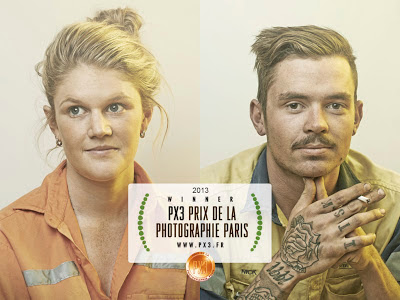 Broken Hill is a small town in outback New South Wales, Australia, a pocket of civilization in the middle of the wide brown land.
Flat, dry and rich in minerals, the surrounding area is a miner's paradise, a kind of geological Las Vegas of unearthly proportions.

The mysteriously baptized Ginkgo is one of the "nearby" mining sites.
Access is by dirt track and the trip takes a couple of hours... on a good day.

Along the way, the only distraction from the barren scenery is the sight of strange clouds of dust moving in the distance.
Like a giant guard dog bearing down on an unwelcome visitor, the growling beast gets closer and closer, finally revealing its true nature as it thunders past, blocking out the sun for several long minutes.
It's just another road train hauling its bounty across the desert.

Afterwards, silence settles over the landscape once again and the dust dances slowly in the sun's golden rays.

Finally, the flatness is broken up by three jet black mountains and a crater, where modern-day metal dinosaurs gobble up the earth.
This is Ginkgo, a man-made oasis in the desert.

In this seemingly inhospitable landscape, workers toil around the clock.
Men and women spend long hours in this sun-drenched no man's land, deftly operating the massive machines that scoop, sort and transport its golden soil."
Publié par MA à 01:11 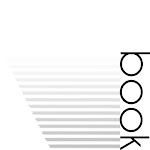